On behalf of the LA DOTD, SDR was tasked with design of the high-traffic volume I-10 overpass, spanning 1,136 ft. and intersecting US 165. The criteria of the project required designing a bridge to withstand immense traffic demand, allowing for future widening as the traffic volume steadily increases over time and conforming with the existing infrastructure surrounding the overpass. The ten-span bridge consists of both 54 in. deep and 63 in. deep prestressed Louisiana I-shaped girders (LG-54 & LG-63), spaced 7.6 ft. and 9.7 ft apart, respectively. The exterior girders were designed with the non-composite section capacity equal to that of the interior girders to facilitate future widening of the bridge to grow with the increase of average daily traffic (ADT), facilitating the longevity of the structure. The bridge is designed to carry four lanes of traffic at design speeds of 70 miles per hour. The overpass incorporates optimum vertical clearance for both the arterial US 165 highway and the railroad it intersects. The bridge design also incorporates aesthetically-pleasing design cues in the implementation of ornamental bridge fencing and functionally sound, decorative bridge parapets. 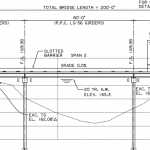 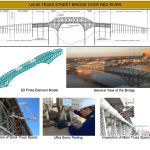 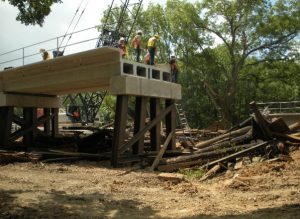 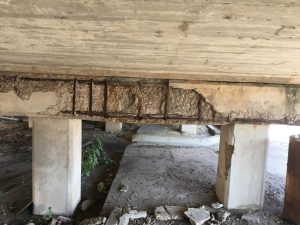 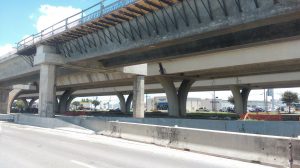 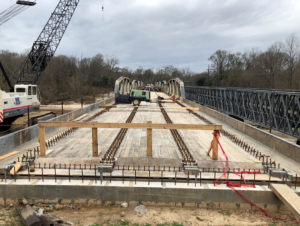