Structural evaluation through load testing, coupled with advanced Finite Element Analysis (FEA), is a powerful tool to load rate posted bridges with the aim of removing a current posting. Based on SDR’s vast experience in structural evaluation and load testing, bridges can carry much higher loads than those predicted by design codes due to load testing capturing actual behavior of the structure (load distribution) and accounting for strength-enhancing factors that were not included in design.
LA-1 bridge over Lockport Canal was built in 1959. The bridge load rating is controlled by the reinforced concrete slab spans. SDR was tasked to perform the structural evaluation though load testing of the slab spans with the aim of removing current posting.
Test results, along with FEA, reveal that due to support conditions of the slab, partial fixed end moments developed, causing significant reduction in mid-span moment as compared to moment calculated assuming simple-beam action. Furthermore, the slab behaves in a two-way bending action rather than the one-way bending action used in conventional design and load rating. Load rating of the bridge was carried out in consideration of the test findings and FEA results, which resulted in an increased load rating factor, from 0.75 to 1.22. 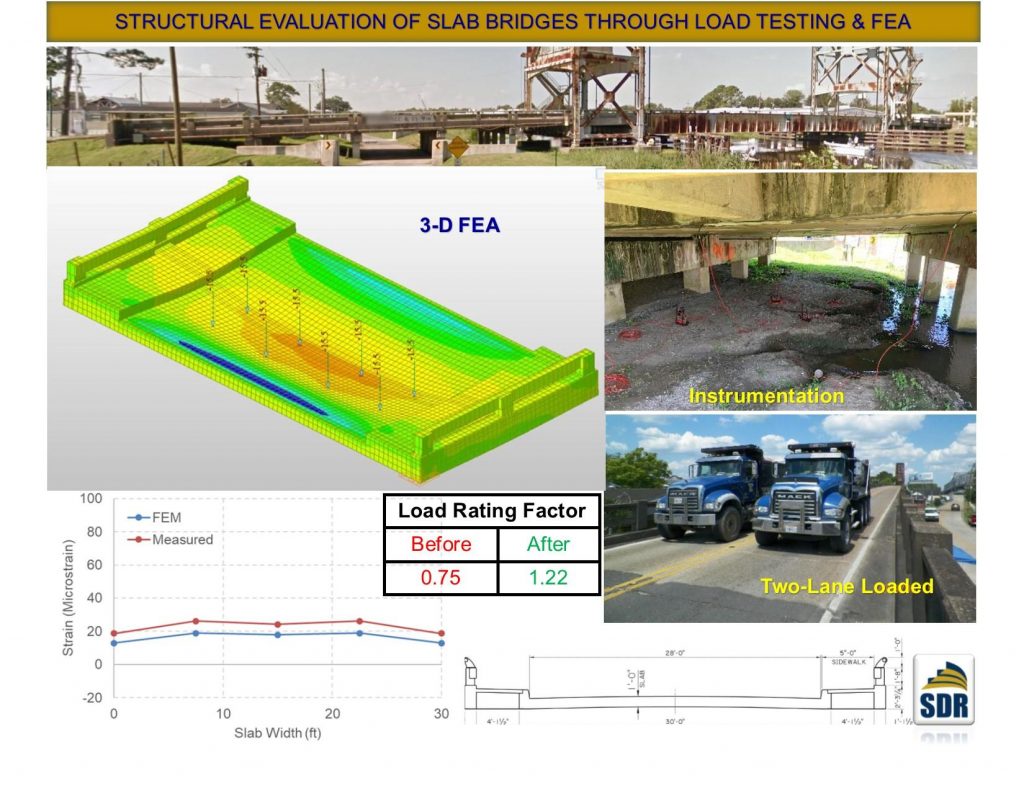 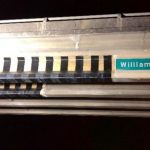 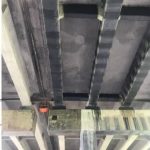